Young, Becker, and Pike proposed four phases that a writer could use to construct a written Rogerian argument:[87][88] 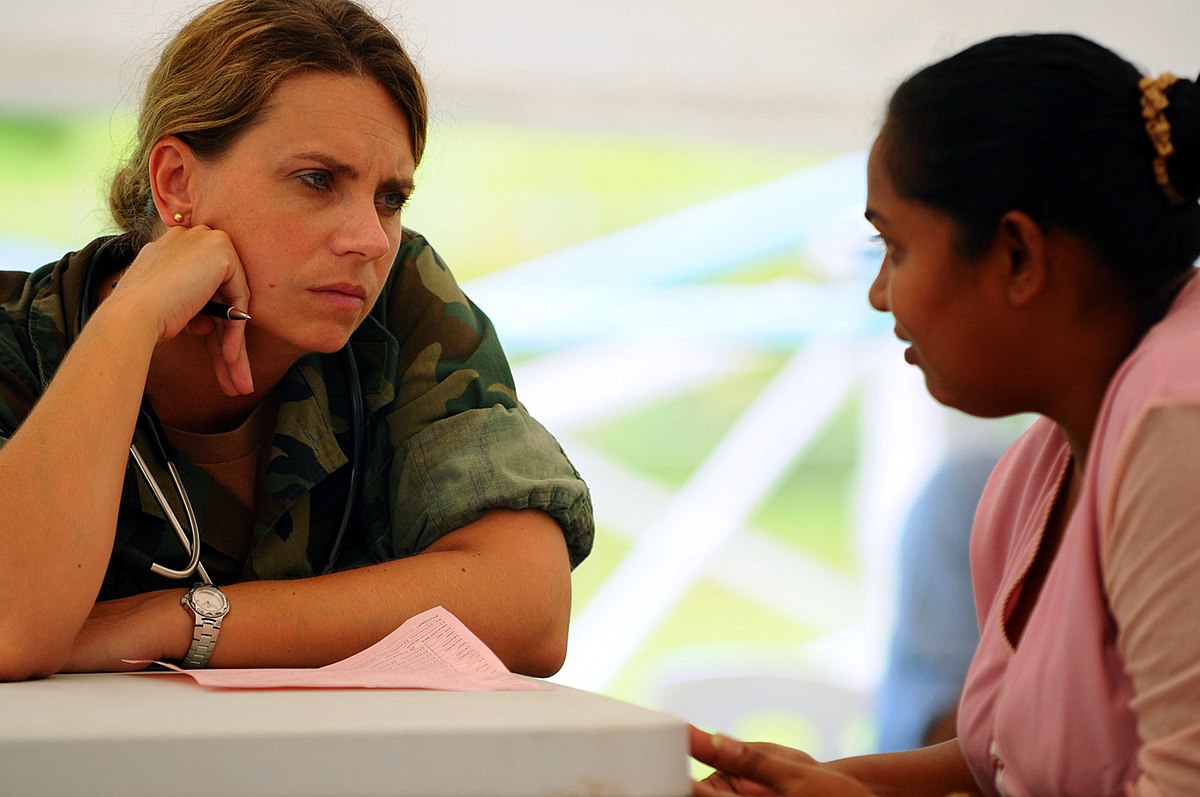